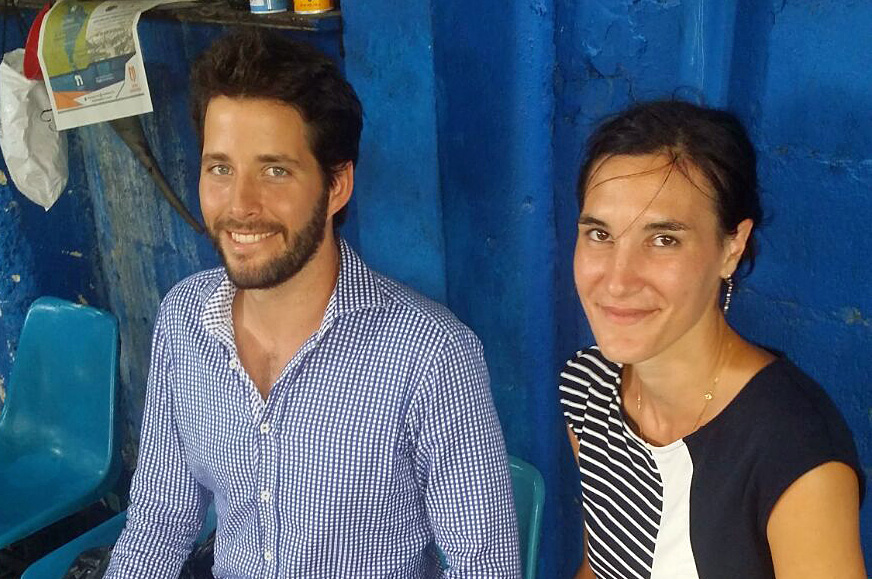 Since 2011, we have been working with the DCC (Catholic Delegation for Cooperation), a French organization which educates volunteers and sends them to missions to their worldwide partners.

Pauline Martin and Paul Jouanny have joined ENED at the beginning of September for a one-year mission, to support ENED as educational and psychological coordinators. 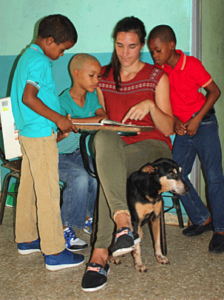 Pauline, a specialist teacher, already worked for 5 years at the child welfare home in the suburbs of Paris, where she originally comes from.  She was also on a mission in Ecuador for children in a poor area of Quito.  This year she will be in charge of our Casa Primero, which takes care of 14 boys aged 5 to 14.

Paul, originally from Bordeaux, arrived at ENED after 4 years in the Middle East, namely Lebanon and Palestine, where he worked with refugees. Six years after his political science studies in Mexico he is now back in Latin America. He worked as journalist for one year as well as a French teacher. These various experiences will help the boys from 15 to 18 years in ENED’s Casa Secundo as well as the older non-resident boys to progress with their professional projects.

Both Paul and Pauline speak fluent Spanish, which helped them to rapidly get accustomed to ENED.  They told us:
“The children have welcomed us warmly and they are curious about us new volunteers. We are also nicely surprised about the brotherhood among themselves. They love to have new activities, so we have started working immediately. Despite some difficulties, new projects are coming along nicely.” 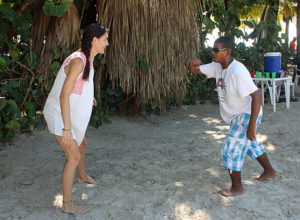 Pauline plans activities for younger children in our Casa Primero and follows up with each child. At the same time she assists Richard, our director, and the education team.

In charge of our older boys in Casa Secundo and non-resident boys, Paul works on establishing technical training and hopes to develop partnerships with local companies, with the ultimate goal to prepare our boys for social integration.

Noting some weaknesses of the foundation in different fields, they are also engaged in ENED’s communication team and the launching of fundraising campaigns to both local and national companies. 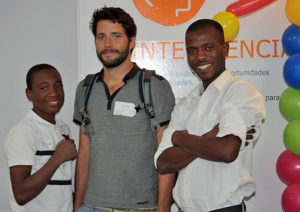 Paul says, “We, Pauline and myself, know each other since the training organized by the DCC, only one month before working at ENED. Coming from very different but complementary backgrounds, we got along immediately and we can discuss problems and exchange ideas daily.”

This team spirit was rapidly extended to Richard. These three make a winning team!